Continuing with my previous run of year in reviews (going back to 2007), here's my little entry to close out 2017 on my blog.

I use these posts as a place to allow myself to both look back at my year, but also in future years to time travel back to what I did. Having just read my 2016 entry a lot of crap went down. Somehow I actually thought all those bad things (in the world, Prince dying, etc) happened this year, so either 2017 was slightly less shitty in the world, or 2016 was really shitty!

Although this is my "professional" section, I'm also including personal and side projects I work on. Most of which don't make money, but occasionally they do, which helps with the self-employed situation.

When I look back over the professional services I offered last year, I do worry that it's rather lacking and that I focused a lot more on side projects and tinkering. The upshot I guess is that I'm sharpening my skills.

Last year I also imposed a new rule for myself about domains. I said that if I hadn't deployed the intended project, I'd not renew the domain (latest count: 51 domains… 😱). So today I'm knowingly letting 7 of those domains lapse during 2018. But I will break my own rule for cron.jobs…but shame on me if I keep it for 2 years and get nowhere!

A personal low point: our cat Dizzy fell ill very quickly in October and we had to make the tough decision to let him go. He was very much loved by our family and is still dearly missed.

I don't really do new years resolutions, but I do have a big deadline that I turn 40 years young and I have a personal aim that I'm shooting for. In fact, it's something I've wanted since I was 15…so there's a tonne of pressure on myself and a fairly high chance of failure. 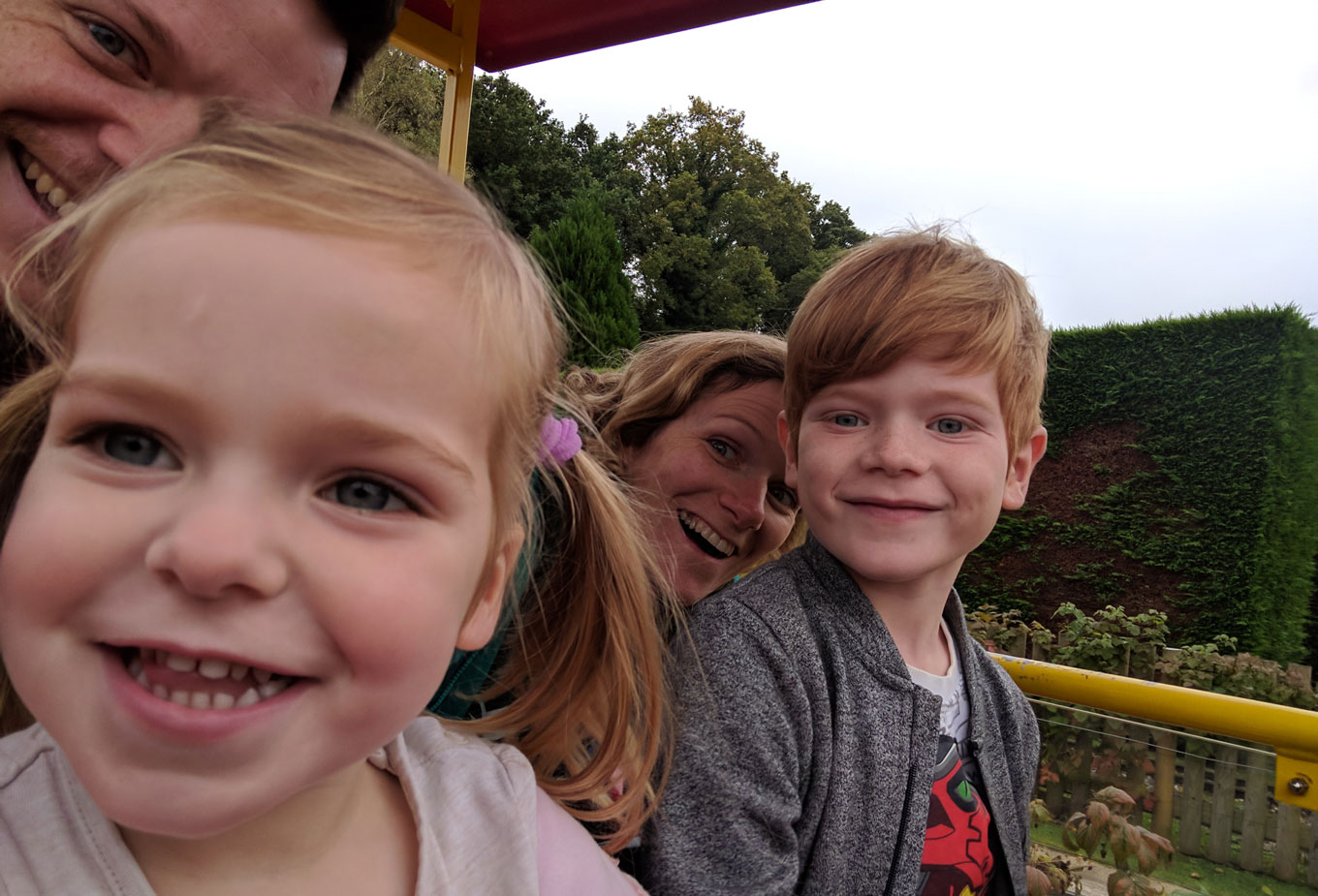