This just a page for things that I've collected over time. Usually it's sometime that someone else has said, but calls to me. It rings true to my ethos and existence.

It's far from definitive and not organised well, but it's a start to capture what I believe in. This is a continuous work in progress. And no, I don't care if you disagree with anything on this page. It's for me.

We have to keep fighting racism.

…there's been so many people that say oh it's better now than it was before.

It leads me down the road to ask you the question:

Would you swap places with someone who's black in today's society would you?

[...] I think that we have to really do the hard work to truly understand systemic racism. I think that it is the obligation of the people that have created and perpetuate and benefit from a system of oppression to be the ones that dismantle it, so that's on us.

On designing the web

When thinking about creating the rules that would underlay the web:

I had to create a system with common rules that would be acceptable to everyone. That meant, as close as possible to no rules at all.

Simplicity always wins, and stripping as much back as possible is the way to that simplicity.

Is this the best a man can get?

I know this is (just) a marketing campaign, but it moved me to tears and I love the message it provides and it is one that I would happily play again and again in my head.

A man whose words I will always have time for, Stephen Fry takes the "other side" of the argument, and articulates why he doesn't believe political correctness works. This is just a short quote from an 8 minute clip, all of which is worth watching. Interesting and refreshing views.

My real objection is that I don't think political correctness works. I want to get to the Golden Hill, but I don't think that's the way to get there.

I believe one of the greatest human failings, is to prefer to be right than to be effective, and political correctness is always obsessed with how right it is without thinking of how effective it it might be.

Looking for the blank canvas 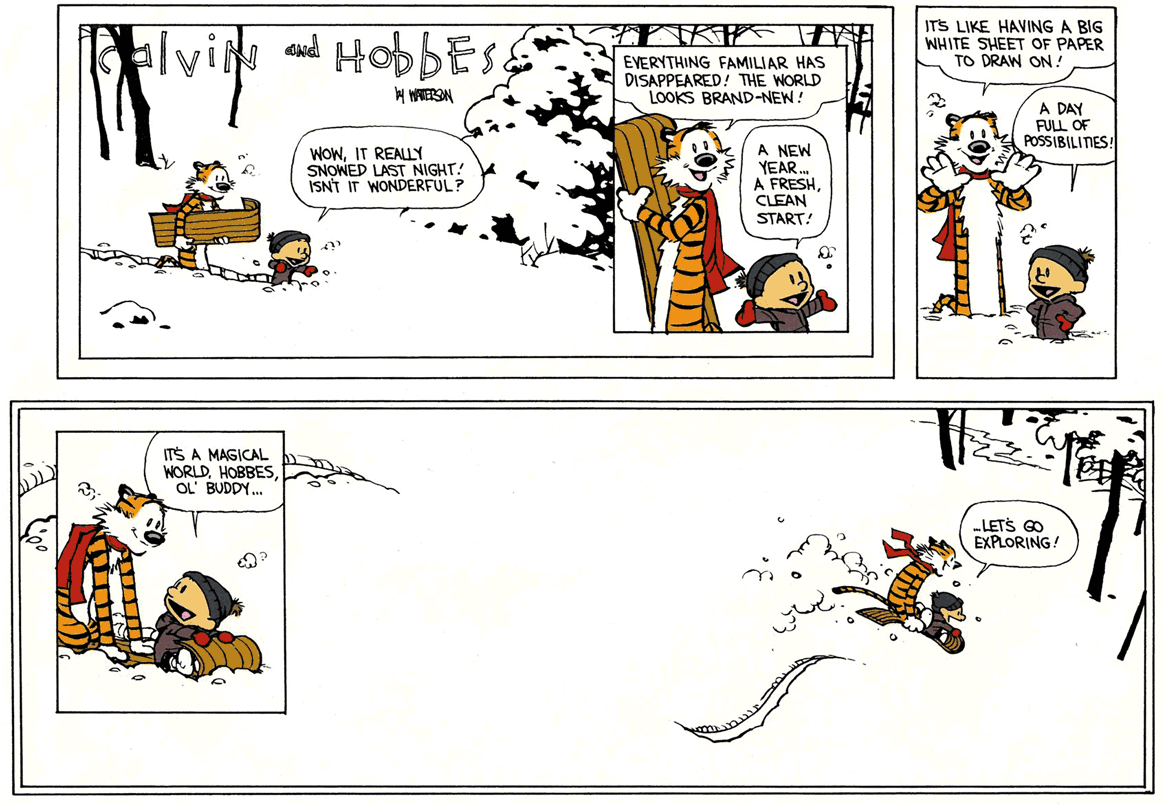 This is how culture shifts work - what we are prepared to accept and call out changes over time as our community values shift more towards inclusiveness and empathy and we raise our standards for the what we’re prepared to challenge or ignore.

In a time where higher powers are trying to convince us that we should be afraid of each other, this advert (of all things) is a beautiful remind of all that we share.

When trying to sell (yourself)

How to be perfectly unhappy

But those feelings are ephemeral. Being "happy" implies permanence. It implies you completed all the prerequisites. And now you get to sit atop your giant pile of happy forever.

I could wish I had this much insight when I was 14. Instead, I'm learning from this kid and aim to pass this message on to my white privileged children.

How to counter biased systems

I love this representation of how biased systems work, and how my neutral position would indeed not be neutral — Via twitter 9 Mar 2016

Find the right path for ourselves

This is such a good speech on having the right to choose your own path. 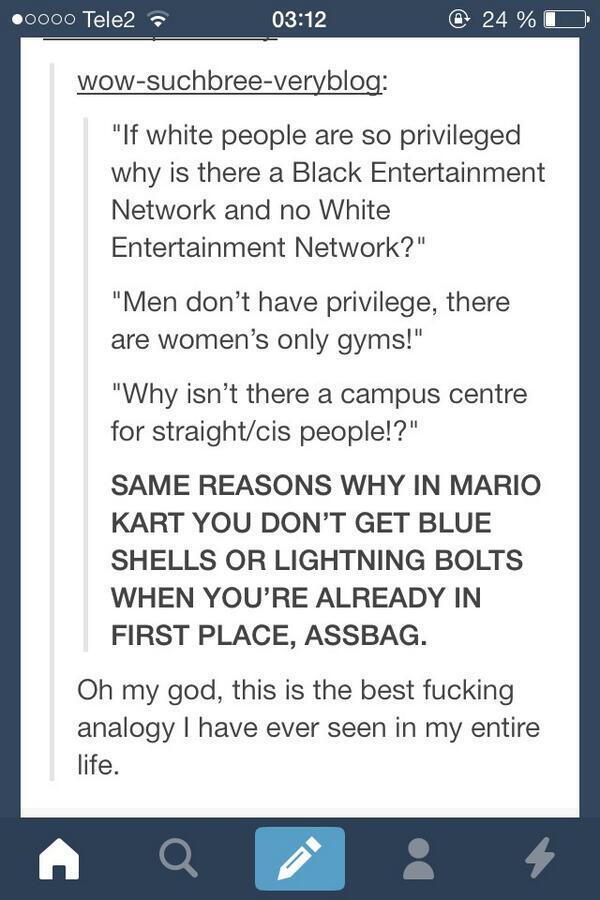 Being inspired to speak up

I've written before about how Emma Watson's UN address inspired me. I'll be showing my son & daughter this talk when they're old enough to understand.

Jack from Balmain, I salute you for the best cycling article comment ever 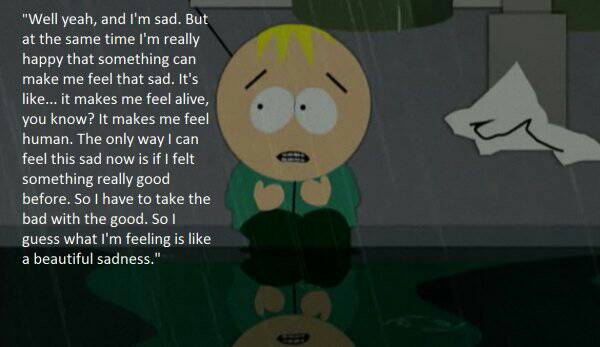