As with previous years (barring 2008, oddly), I've tried to wrap up the highlights of my year for future Remy's reading pleasure.

This year has been a mixed bag from a professional stand point, mostly revolving around JS Bin.

Back in August 2013 I decide that I would try to focus my full time efforts on JS Bin, and after speaking to many individuals at conferences and events, I decided that the right path would be to add subscription based Pro accounts.

It took 8 months to actually get to launch. A mistake. It should have taken 2-3 months, and I shouldn't have been so hell bent on getting it perfect. Putting 100% effort into a project and 3 full time developers, with no capital and no income meant a pretty serious hit to my own business (Left Logic).

That all said, JS Bin is here to stay. I've run it as side project for over 6 years, and I'll continue to run it that way. There's production grade servers in place, something like 13 million bins in our database, and a massive 126 million page views since it started and lots of cool stuff still to be done. And the truth is, when it's fun to work on JS Bin, it's fun.

At the start of the year I took on a new office and I took on two new full time employees Fabien O'Carroll and Giulia Alfonsi, and also David Gauld as a part time/freelancer.

But as the year went on, Giulia's 6 month contract ended and Fabien was tempted away by local Brighton company, Brandwatch (I'm proud to say after he turned them down a few times first).

It's been a huge pleasure working with Giulia and Fabien - they're both great people to know and damn good developers. David (equally superb developer) led the Left Logic redesign and is continuing to (remotely) contribute to Confwall (a new product from Left Logic).

As 2015 starts, there's no point in having an office just to myself, so I'm selling all the kit, closing the office and returning to a roaming desk, for better or worse!

Over the last few years I've been reducing my public speaking further and further down. This year I only gave two different talks at only three events.

I'm not terribly proud of the talks either, and I feel like they were either duff notes or bombed entirely. Obviously I have a different perspective on things from the stage, but it's definitely put me off speaking for a while. I realise this is all subjective, but it's not a great feeling when you put yourself out there only to feel crappy about it.

I did do an epic write up of my real-time talk on my blog, which I'm pretty proud of.

On the flip side though, I did spend more time attending events just to learn. Oddly, I had quite a few people exclaim "are you speaking?!". That's cute, but there's certain perks to not speaking: like not speaking!

Particular highlights for me were:

This year, our little event sold in two batches, going in 6 and 3 minutes. Insane.

I was quite nervous about this year because there's so always so much pressure to curate an event that's better than the last. Every year has been so amazing that I find it hard to think we'll top the previous year.

I was wrong to be nervous.

The event was absolutely amazing and thankfully I wasn't the only one to think so, everyone I spoke to felt this was the best yet. People even blogged!

See for yourself - all eight talks from ffconf are available on YouTube.

Although there's not as many side projects as I'd like this year, it's clear to me that JS Bin has been consuming my focus for the large part of the year, and that's okay!

In ascending order of personal importance to me:

This year I was also invited to contribute to the Pastry Box project, where I started posting some very personal thoughts, and I'm proud to be hosting them here too. The three particularly important ones being Time doesn't heal, My Velveteen Rabbit and Motivation

I've been using Fitbit Aria scale, but over the months have lost confidence in their accuracy, so bought a pair of cheap, but more reliable skin callipers.

My lowest weight (not that I want to be light) was 11 stone. I can see a 6 pack forming (which I've never had in all my years).

My biggest deadlift was 170kg, but in a different session I also tore a disc in my lower back trying to do a superset at 140kg (what had previously been a warm up weight). That cost me a month off the gym and 3 months self imposed ban on deadlifts and squats (along with a chiropractor bill for mostly massage and advice).

Diet is still heavy protein (and I found it quite easy to eat 1500kcals in a day whilst still having 7 meals a day), but I'm trying to add weight at the moment and if I'm honest, I'm struggling!

Oo-oo - and I also got my first few white hairs on my head, mostly due to recent VAT issues!

Bottom line: 13.8% is in the Athletes range of body fat. So the future version of me, reading back, should be damn proud.

I don't really know how to set this down as text, but for me, this year in particular, has been a an eye opener in my attitude and thoughts towards gender and race diversity (there's more topics for diversity out there, I'm just started).

I found that following more women on twitter (as weird as that sounds, but you know what I mean) has helped broaden my views. I've also tried to face and read around topics that I'd normally want to shy away from. It might sound obvious, but if I don't look and listen: then it's too easy to ignore and pretend "all is well".

I always knew that women and people of colour had more to deal with in life, but I didn't quite want to acknowledge that even though I come from a middle-class family with not very much money, being a white male in Europe with access to computers makes me incredibly privileged. Somehow I thought that the privilege was something to be ashamed of (possibly because I didn't want people to think that I was rich and spoilt), but the truth is I don't need to be ashamed, but I do acknowledge this has put me (and many like me) in a position of advantage for what is effectively a lucky coin toss. I see that now.

I've found following people like Anita Sarkeesian for the last 6 months a huge eye opener and (though I've said before) Emma Watson's address to the EU is incredibly inspiring.

I'm also trying to read The Gender Knot, I'm not far in yet but I hope to take my learnings and pass it on to my children.

Bottom line: I'm still working this stuff out, and I want to be part of a better system for all.

My family is the most important thing to me, and I'm so incredibly proud of Julie, my beloved wife and mother to my amazing kids. 2014 saw the arrival of Seren Tuesday Sharp on 17-April 2014 at 9:37am.

It feels like the last 8 months have flown by, and she's already near-crawling (basically doing army crawls across the floor), is sitting and pulling herself up, and has 3 teeth to her name. And she has these lovely dark eyelashes that (I think) make her blue eyes look dark and beautiful. I love our littlest one very very much. 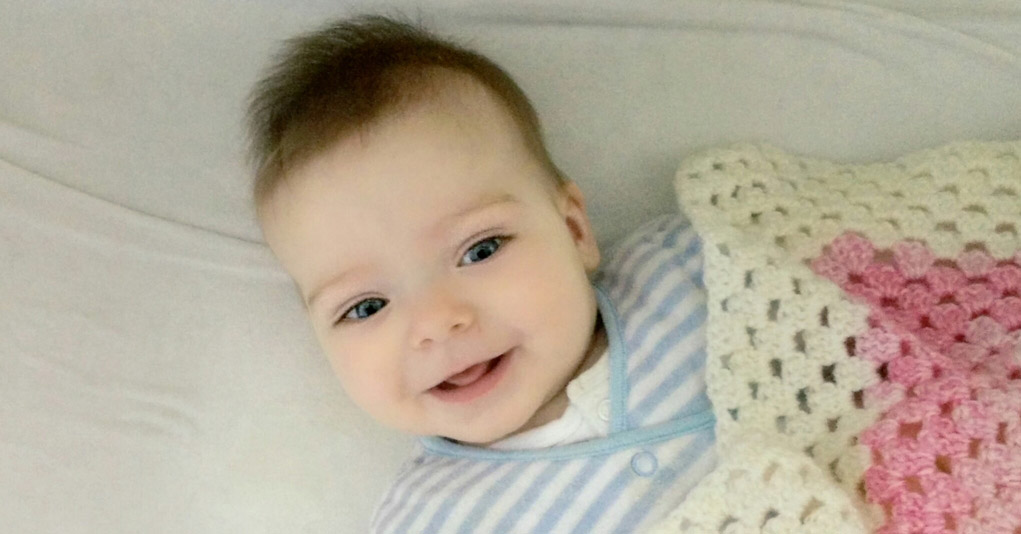 Julie and I also celebrated hitting a milestone in our relationship: we've now been together for more time in our life than we've been apart. 18 years and counting.

I'm hugely proud of my family. I'll always miss Tia and though she's not in the picture below, she's always with us. 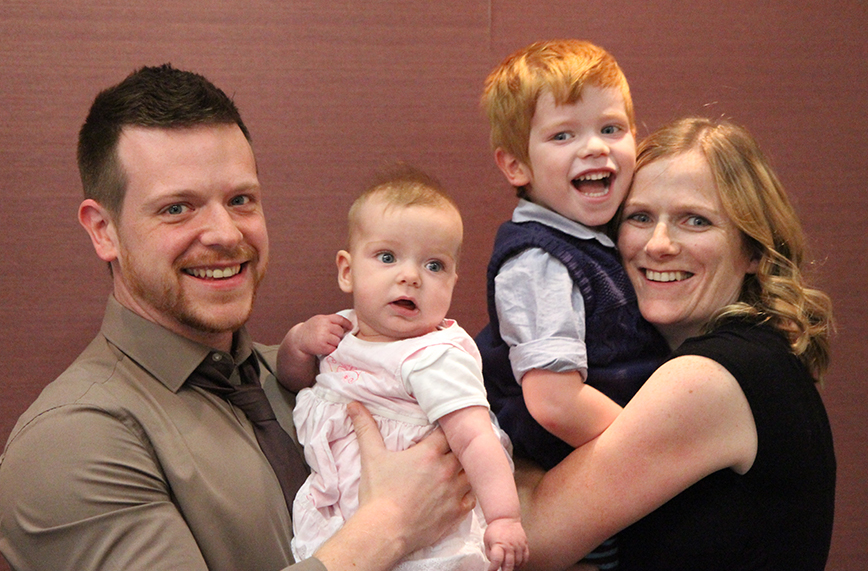 Next year is a big change for me from a work perspective. I go back to running solo and though I'm excited, I'm kinda scared too. I'm hoping that I find inspiration in my work again and get to work on some really interesting projects (and if you want to work with me, please do get in touch).

Otherwise, happy new year other-people-that-are-not-future-Remy, I hope your 2014 was a good one, and I hope to see you (not you, future-Remy, that's impossible) in 2015.