On changing my avatar

I joined twitter around early 2007 and during those early months I toyed with a number of different avatars. At some point I settled on the avatar I have now - just a quick snap of me in front of my desktop.

However, as the years went on, I got chubbier, I usually sport a light beard and I have longer hair. When people meet me in reality they quickly realise I don't look like my avatar.

So I changed it and it worked badly against me.

Disclaimer: sorry folks, this is a very me post, I'm not mad on them - but really it's here because I'll forget in another 3 years, and this post will be a reminder of why I don't change my mugshot too often!

I've tweeted around 14,000 messages. That's not to say it's alot, but people following me have a certain unspoken agreement with me: I'll tweet about tech and a few personal things, and they'll recognise me as the guy in the white tee.

It doesn't really matter what my avatar looks like, but what I had done, without realising, is create a brand around my own name, and my brand image was my avatar. This is marketing 101 to most people, but I'm just a developer, and I wanted to update my avatar to represent myself a little more honestly. 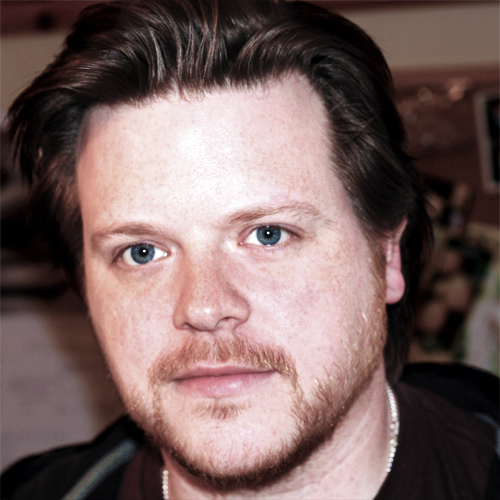 By changing my avatar to what is mostly white, pink and black, to a mostly dark colours, when I tweeted announcing my new workshop tour project, I couldn't work out why the reception was so poor. Then I realised: most folks didn't spot my tweet because it came from a brand they didn't recognise. My tweet was filtered out as noise via the native RT in twitter because folks didn't recognise me - rightly so.

So I changed it back within 24 hours of changing my avatar.

The lesson here is that, even without knowing it, nor actively trying to do it, we're creating a brand, and on twitter our brand is our avatar. That doesn't mean you can't change it - I've heard of some people who constantly change their avatar, but that's their brand - it just means if you use twitter for both personal and business, just be careful to maintain a consistent appearance.

Almost 6 months later, I've tried again, this time I'm going to try to stick to it. I've purposely tried to keep the position of my head and the shapes in the image the same as the previous image, but it's not easy - old face just ain't the new thing it used to be! 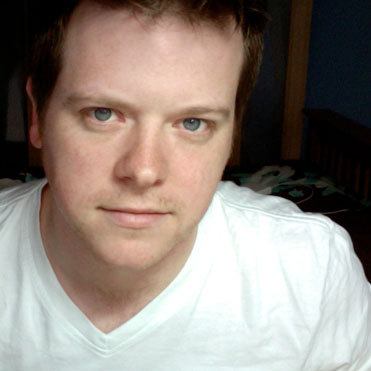 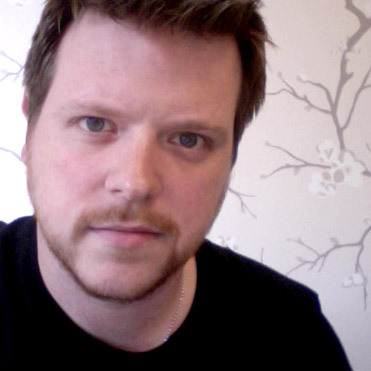