This is my personal blog and sometimes I'll publish very personal things. It's cathartic for me, but it also places real world events in my digital world.

He passed away on his own terms, sleeping outdoors in the sun. He was 14 years old.

Ninja was part of a litter of 8 (IIRC) that my brother's cat had. Ninja was a black and white part siamese cat. Back in 2005 we took home Ninja (full name Lord Ninja of Catville Sharp), Dizzy (who died at the end of 2017) and Missy.

All three of our beloved cats had siamese tendencies: long thin tails, large ears, pointed faces and loud meows - and Ninja was strong on all those fronts.

Ninja has had an interesting life that was peppered with close calls:

Ninja especially loved Julie and his purr was the stuff of legends. He was also the damn cat that could open the fridge and freezer to the point that we had to buy childproof locks long before having kids because he kept relieving our fridge of it's food! 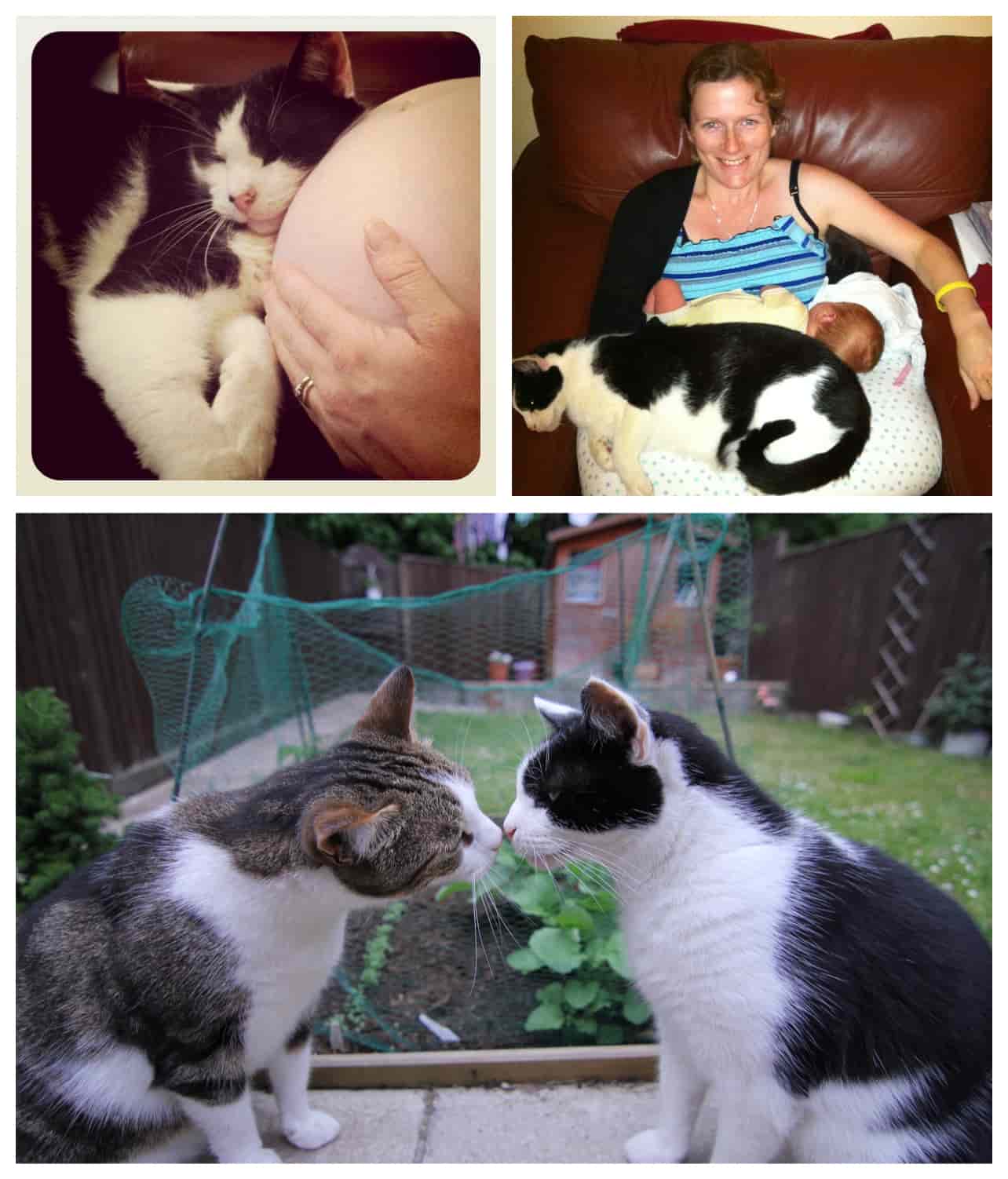