During a jsconf.eu break as I attempted to lighten Katie Fenn of her npm stickers, I was unwittingly co-opted into presenting to a series of animals.

This was in fact for Global Diversity CFP which I'm probably (or certainly) not the target audience, but it was fun all the same. So then when I travelled back home I thought it would be fun to make my own Slide Show Karaoke - which is effectively what I was doing.

I figured on some basic and specific requirements:

I also decided that I would live code the solution (in my 1 hour Twitch session) and I would use Vue.js - as I'm not that familiar with the framework.

If you've got an hour to kill, you can watch the stream on YouTube. The final version is online now and turned out pretty much exactly as I wanted. 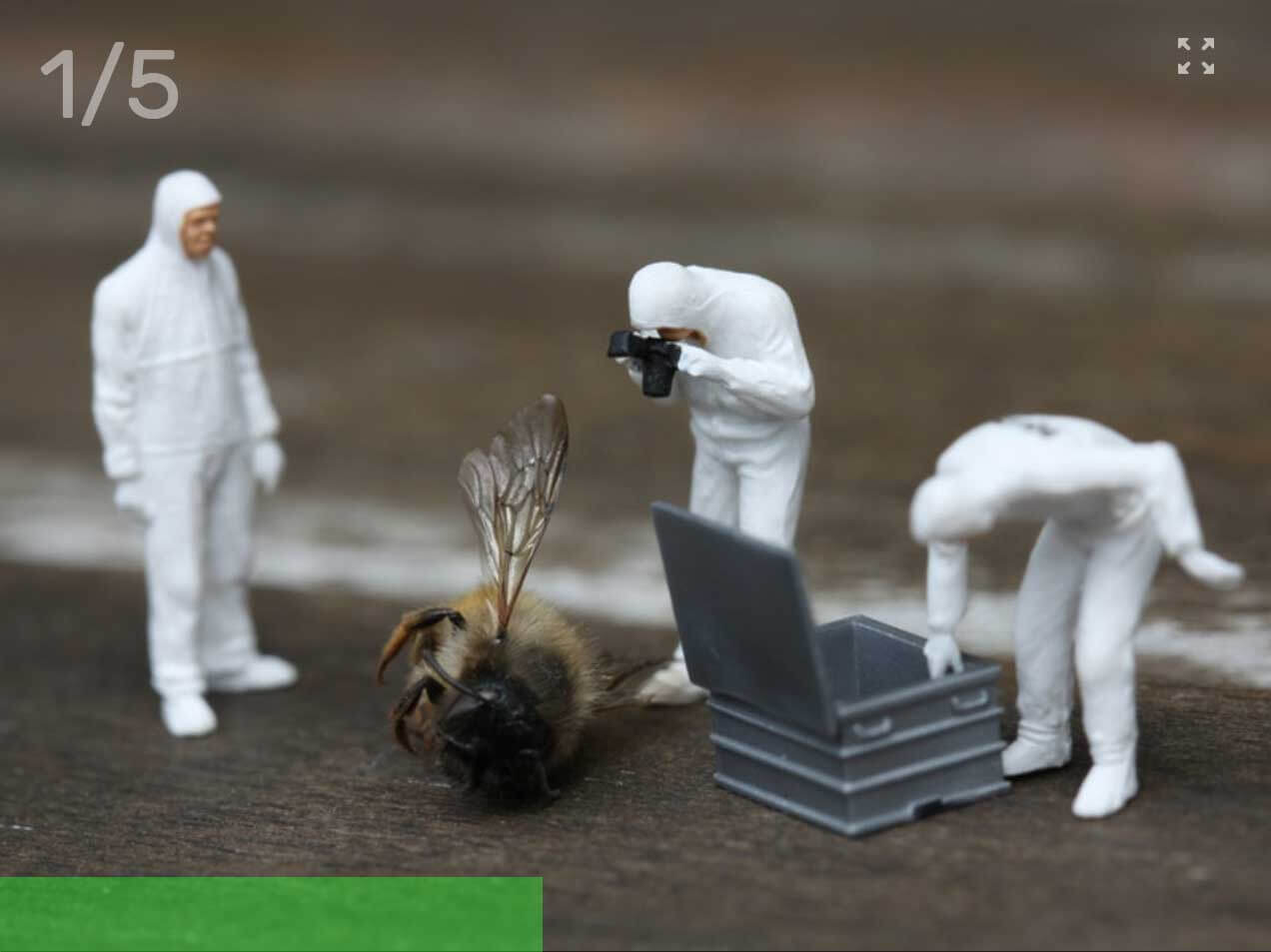 So here's the how.

For no particular reason other that I've not played with it much, I decided to code this using Vue.js, and Nuxt.js in particular.

I've used Nuxt on a single project before and what I like about it is that it's very specific about directory structure. For this project I'd need to install Nuxt and I'd need a pages directory.

I'm a big fan of Next.js for React - so much so I even have my own course on it - and the appeal is the zero configuration. Nuxt runs in the same vein: no configuration.

This software doesn't need a dynamic backend, so I'll use Nuxt to generate a fully static site (and drop to Netlify or Now).

Originally I thought I'd need to use the Unsplash API and require a developer key, but apparently not. Unsplash has source.unsplash.com which provides a URL to a random image.

This can narrowed by user, collection or search term.

Originally I went with search terms, starting with "cat" then trying to mix it up with "cat, business" but I became wary of potentially inappropriate imagery (which is fine for art, but less fine for events with no warning).

In the end, I curated a collection of images so that pool of images the slide show karaoke will choose from is pre-vetted.

When the slide show starts, I need to collect 5 (or a variable number) of images to render as slides.

Loading 5 random images from source.unsplash.com is straight forward enough, but knowing whether they're all different requires a bit of extra code.

My process is this:

This function's main purpose is to return the res.url which is the result of the redirect that Unsplash is giving me. Now in my start method, I will initialise an array of getImage() promises, wait for them to settle, then check whether there's any duplicate URLs and replace those with a new request.

Post-code side note: re-reading this logic, I'm not entirely convince it makes any difference to the success of unique images…but that's mostly because I'm easily confused.

The trick here is the array generates promises right away. I can also attach on to the end of the promise to give real-time feedback as to when images are loaded:

There's a timing bar that runs across the bottom. I'm not the best person at animations and though I used CSS transitions, the original code would fire a setTimeout every one second and change the width of the bar. This would animate smoothly over a one second period, but it would still slow down and accelerate in an odd way between each second. I wanted the total time to be smooth process.

Again, because I'm new to Vue, I've probably over engineered my progress bar timing logic, but what's important is that it works with the code I provided (which should probably be any developers' motto).

Using the WAAPI (and lots of tutorial help), I grab a reference to the DOM node, apply an animation for the ttl (time to live value, i.e. the slide should show for 20 seconds), and when the finish event fires, I pass this up to the component which tells the slide show to progress to the next image.

I didn't use CSS animation syntax here because I wanted some programmatic control over the duration, and I couldn't quite pull that off with pre-configured CSS animations.

That's it, or certainly the interesting inners of the slide show. I'm hoping to somehow roll this into ffconf this year (though I'm not totally sure where), but I've even played it with my kids which I think helps them with imagination and playful ideas (where they made up a story for the pictures rather than just describing what they see).