With the 12 year of this blog's existence, I present to future me: stuff that happened in 2018 that 2019 version of me has already forgotten. And yes, content warning: this will be me, me, me!

The two real highlights of this year have been speaking at my two favourite conferences.

Here's me, being super proud, and utterly cocky, with my "Using a Modern Web to Recreate 1980s Slow & Loud Loading Screens" talk:

As always, I try to find time to tinker and "play" with the web technology, and usually end up producing mini projects (sometimes "side projects" - I'm not 100% sure what the difference is). Here's some of them:

I'm also starting to find I'm doing a few more tiny projects that don't make it to the open web, but that's not for trying to hide them. I'm making small hack demos for my kids - most recently I wrote an extremely simplistic version of a tron-like game.

How did I do, and next

I wrote a few items I wanted to work on during 2018, and I managed most of the items on the list. I'm still pretty weak on "get off the damn laptop", but I'll continue to work on it. I also need to revisit my work ethic towards monitoring a good diet and working up a sweat and for heavens sake - stop squatting and deadlifting (which only messes up my back up)!

And as always - the years are always about them ❤️ 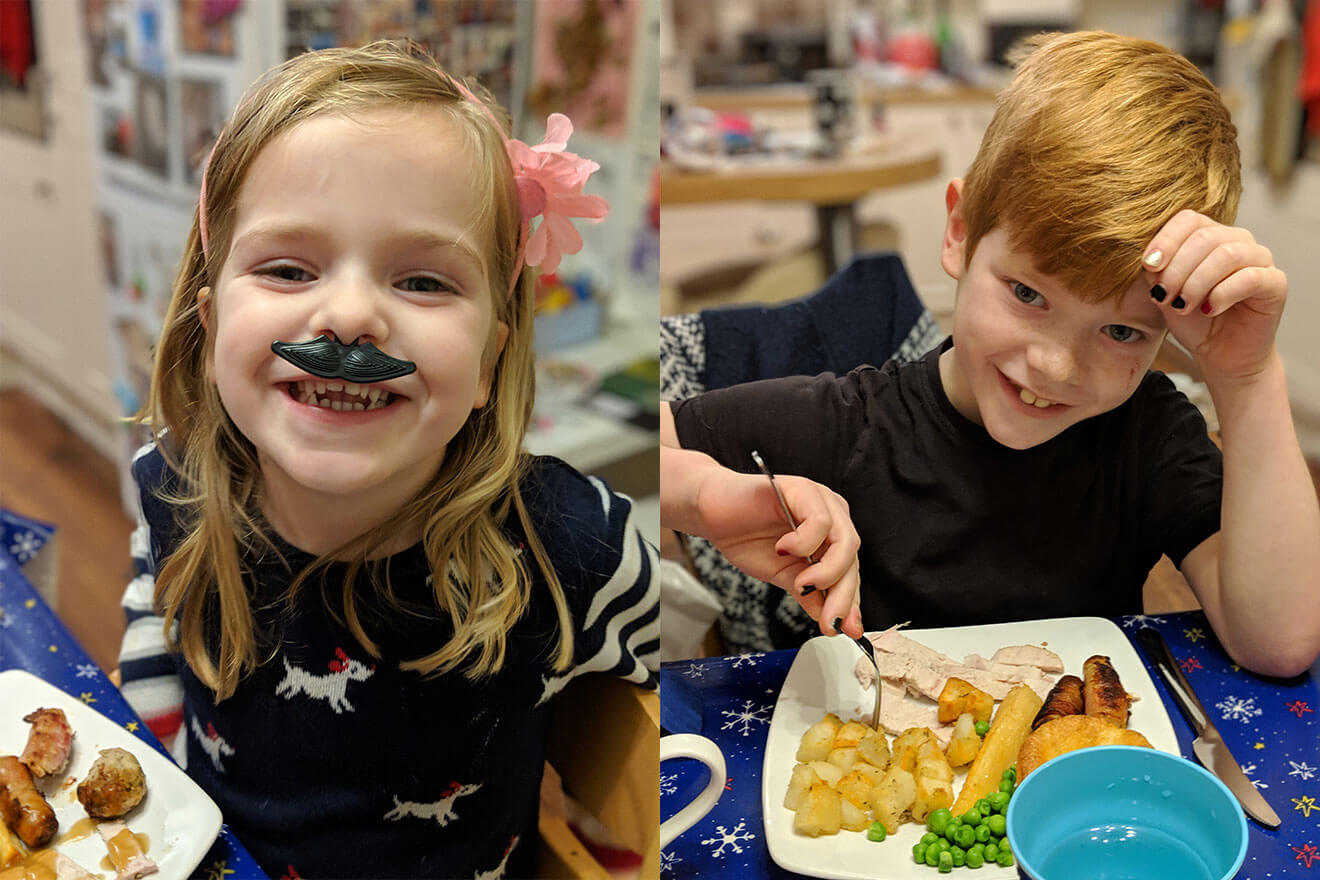