Tia would turn 7 today. But she doesn't, for another year. I see her dark ginger hair in my sleep. I glimpse her playing with her younger brother and sister. I feel all of us, happy, together, in another life, in a separate reality. But she died during labour.

Each August is hard on my wife and I. Each passing first is a loss unto itself. That first Christmas, that first birthday, the first day of school that she never took. All those firsts, all stolen from us just because life is a bulldozer with no sense of direction.

Then as each year steams on, feelings are always a little different. Different moments of life spark fresh flames of pain. A little ginger girl offering us a fantasy of what Tia would look like. Or for me, a tiny gesture in a film felt like a needle hole to chasm of pain.

This year, for me, has been different. I've not cried. I've certainly thought of Tia, missed her and daydreamed of being with her siblings, but I've not felt the burning pain and anger I usually have done.

Perhaps it's my antidepressants dulling down my pain, but I don't think so.

I remember in the first year that the grief of losing Tia was so unbearable that the majority of my pain manifest as anger. An inexplicable anger that wanted the entire world to burn. I wanted everyone to stop and hear of our loss. I wanted the earth to stop rotating. I wanted everything to burn.

I remember thinking that if this anger and pain is all I have that remains of my baby girl, then I never want to stop feeling this emotion.

Between then and now I've had some counselling. The person I saw helped me shine some light into those dark thoughts and feelings. I've also had time to practice carrying the weight of her loss.

My fear was that if I didn't hurt, then maybe I would forget. If I forget, then what proof would there be that Tia ever existed?

I don't need the world to burn today. I don't feel anger that people idly walk through their lives never knowing about Tia.

The thought of her memory being forgotten though, that thought haunts me. It haunts me in the same way at the thought that I cannot change time to reverse what we've lost.

I don't cry for Tia today, but I know I will do again. And that's all okay. She is our heartbreaker. We: me, my wife and our children, carry Tia in our hearts. I wish for more and it really isn't enough. It never will be. 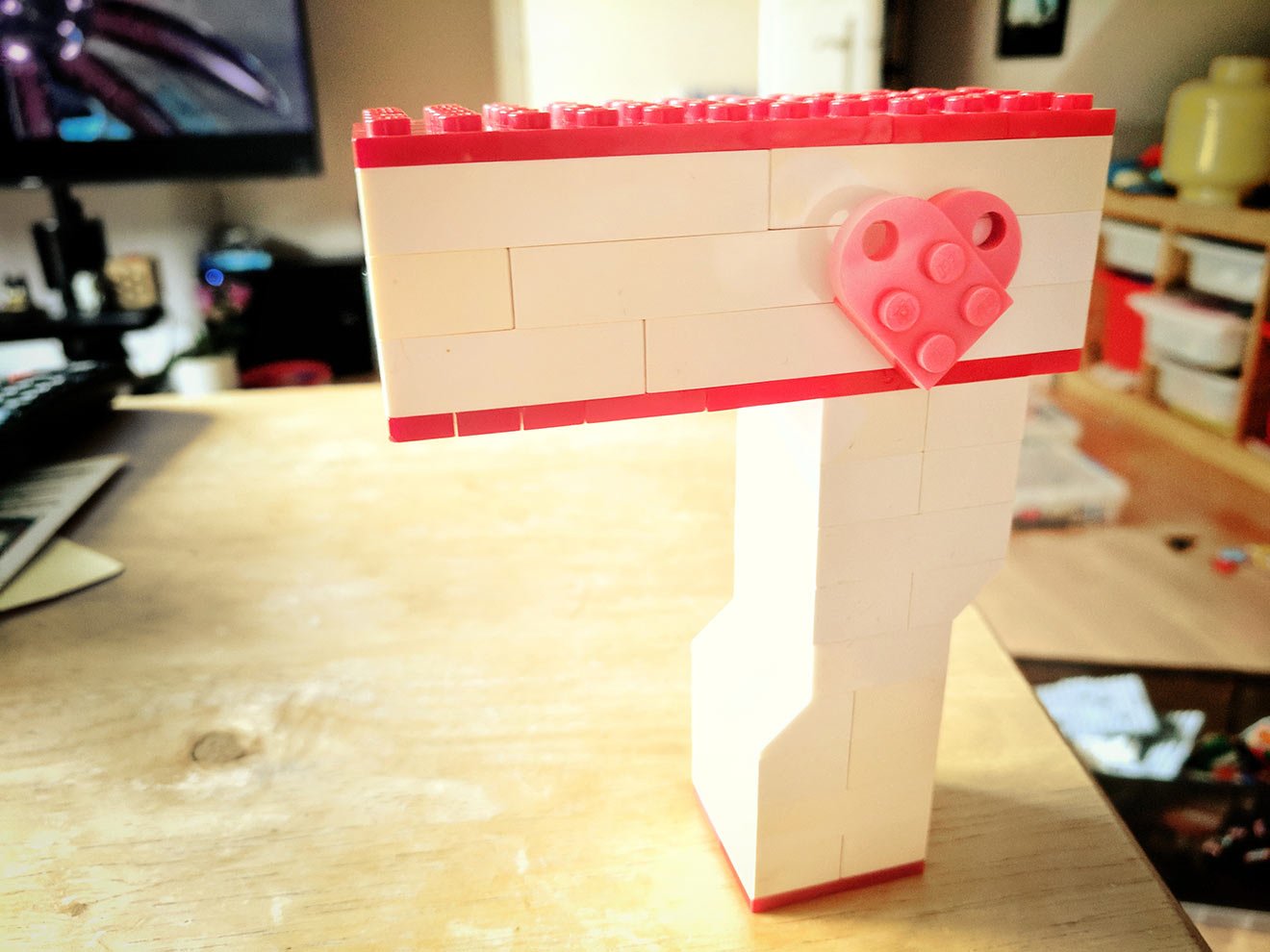