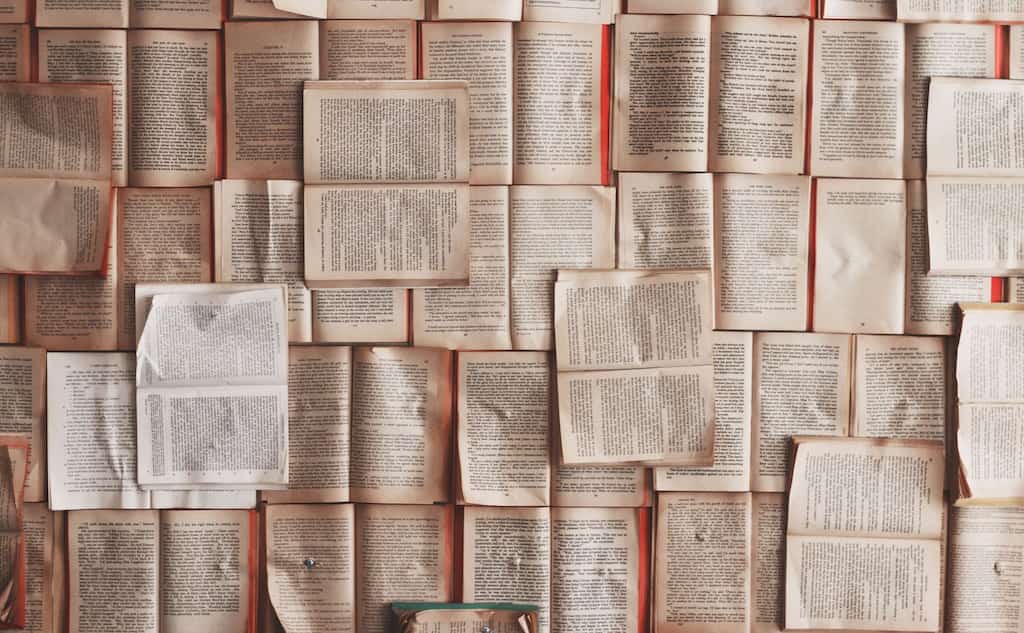 I've always had a curious fascination with the english language, and words and meaning in particular. I think it stems from my early misunderstands and confusion around the damn thing. And probably my own dyslexia. I never understood why the word "woman" needed to have the word "man" as part of it. It seemed unfair…and stupid.

But in an especially interesting one. It's like the word exist entirely to cancel out everything before it. The word but should be defined as something like "the exact opposite of the preposition is true". Or as Jon Snow puts it:

Sansa Stark: They respect you, they really do, but you have to... Why are you laughing?

Jon Snow: What did father used to say? Everything before the word "but" is horse shit.

I've read and heard it first hand: I'm not sexists, but…

I'm totally guilty of this, but I didn't really notice until I had kids. I find that I might overreact to a situation and try to apologise to my child. I'd say:

I'm sorry that I shouted at you, but…

…then I'd catch myself. "But". But…somehow it's their fault? Is that what I want to pass on? It's like I'm faking being sorry.

So I think this is a word I'd like to retire now, certainly retire in the context of apologies. When I see it included after something like "I'm not racist, but—" I'm always going to think the opposite.