I've been meaning to write up some of the technology I enjoy in this day and age, AKA 2016, and for anyone curious, this is a sort-of recommendation post. I also wanted to list a few tech things that I'm less impressed with, and why.

I love music. I realised about a year ago that in my adulthood, I listen to music for more hours (whilst I'm awake) than not. I'll opt to walk somewhere if it means I can listen to music. I think my taste is fairly diverse (of course, there's music I don't know I don't know).

Julie had a Parrot car kit (not this model, but an older one) retrofitted into our car as a birthday gift to me. It works over bluetooth reliably (though my OnePlus 2 had problems that I eventually solved), and I can take my music wherever I go now. I love this.

This is very new purchase. I'm never quite bowled over when it comes to IoT products, and although this product is pricey (for what it actually is) and sadly has a 5 hour battery life, it's incredibly easy to hack on and deploy mini apps to.

So far I've written four of my own apps: a Christmas count down (which today has been installed on over 250 devices), a custom doorbell (with a Flic and a Raspberry Pi3), a bus due time indicator, and my favourite, a Stripe notification alert (every time someone buys a Snapbird license).

I've backed all three Pebble Kickstarter campaigns. When I backed the original some years ago, I hadn't worn a watch in well over a decade. I love that I've been able to customise the watch face both from the Pebble store, but also by writing my own code. I've written an app that I use extremely frequently (enough to wear out the button on the OG Pebble!).

Typically, between writing this post originally, Pebble announced that effectively they're shutting down the hardware due to a Fitbit sale. So I'm really not sure where that leaves the watch in a few years!

Pixel (and the camera)

Since moving across to Android some years ago, I've been more interested in the mobile phone's capabilities as I moved from a Nexus 4 to a OnePlus 1, then OnePlus 2 and now a Google Pixel XL. The Pixel's camera is a-maze-zing. It surpasses the kind of quality I had come to expect from the iPhone. The imagery is lush, and I love that I finally have a great camera in my pocket again. 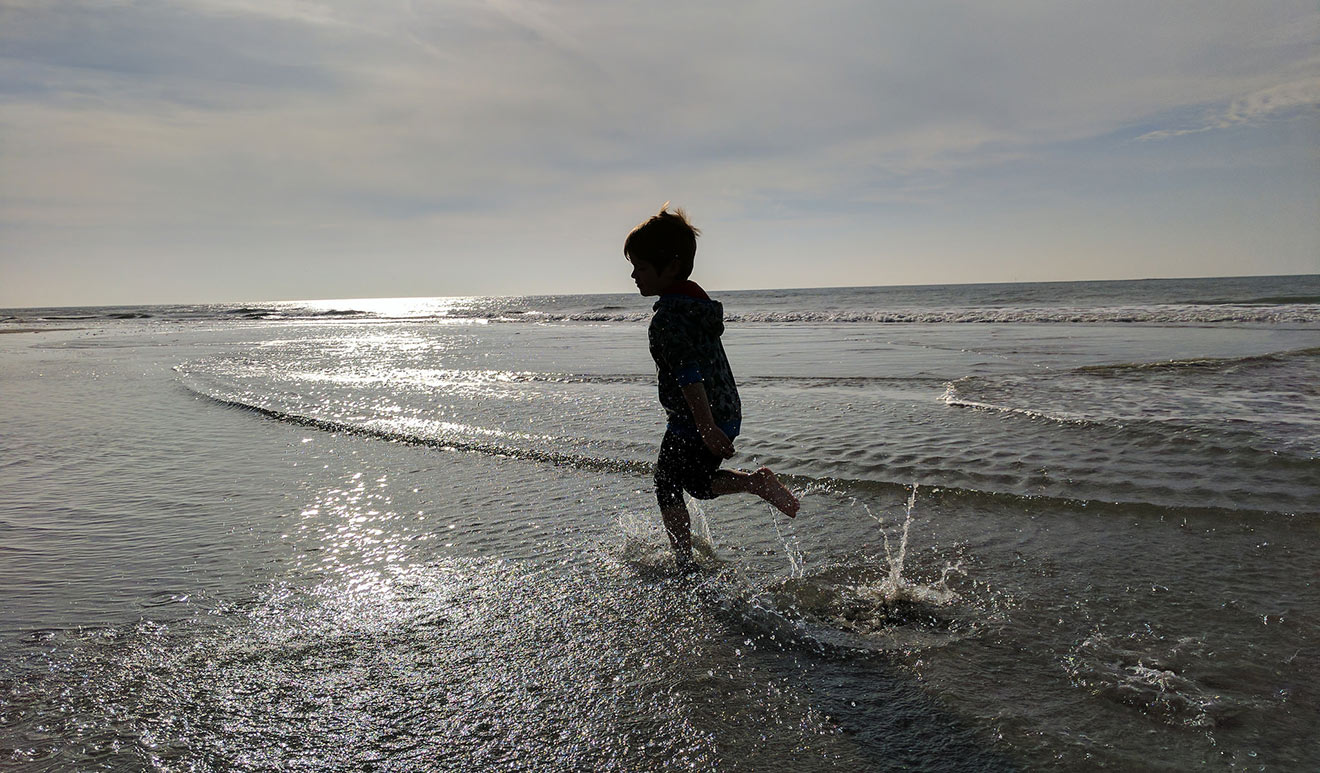 I'm really not a tech nerd, but earlier this year, I invested in a Netgear R7000 router (the one without the modem). Then I put DD-WRT on it, which was actually a main criteria for this specific router.

The router completely solved wifi connectivity problems that had been getting worse and worse over the years. The download speeds now, on my phone, in the back garden (and even from outside on the road where we park) is 100mb/s, and more importantly, the radio strength on this thing is amazing and blows away my neighbours competing in the same radio frequencies.

Honorary mentions of tech that falls short of being super

I'm also constantly disillusioned about technology (in fact more so than not). There's a number of products that I keep in my life, but they do kinda suck in some way.

As of the _day_ before this post went live, IFTTT was added to UK Amazon Echos!

That's it. What about you? Any favourite technology bits in your life? Any particularly crap things that you've not ejected yet? I'd love to know.