The toxic side of free. Or: how I lost the love for my side project (part 3)

Originally JS Bin was 100% anonymous. I liked that. But after about a year (or so...I forget), there was clearly an important feature missing: people couldn't recall their old bins.

Duh. Obviously. It's anonymous. But that didn't really fly for an answer. Before the full version 3 rewrite (from PHP to Node), I implemented a simple system that you could "register" your name and "key" as your token. This meant that advanced users would know how to recall their bins (so long as this special cookie was in place).

When I realised I had implemented user sign-in in quite possibly the crapest way, version 3, new, clean, slick JS Bin, came with proper sign-in, register and password reminder.

With one fatal flaw: there were zero checks on your account. No email authentication, no captcha (I hate crapchas), no nothing. And registered users didn't have any limitations on their bins - the public output would remain public.

This, unknowingly to me, lead to an increase in registrations. Yay! No. Not yay. These were not the kinds of folk you wanted in your system. What's worse, is these users would create multiple accounts to create multiple bins, all of which were not limited. They'd still be limited by the blacklisting, but blacklisting is simple and probably doesn't even catch 20% of the junk.

Grinding to a total halt

On the morning of March 26th, 2015, I was solo parenting looking after my awesome little ones, when I started noticing reports on JS Bin that something might be very wrong. 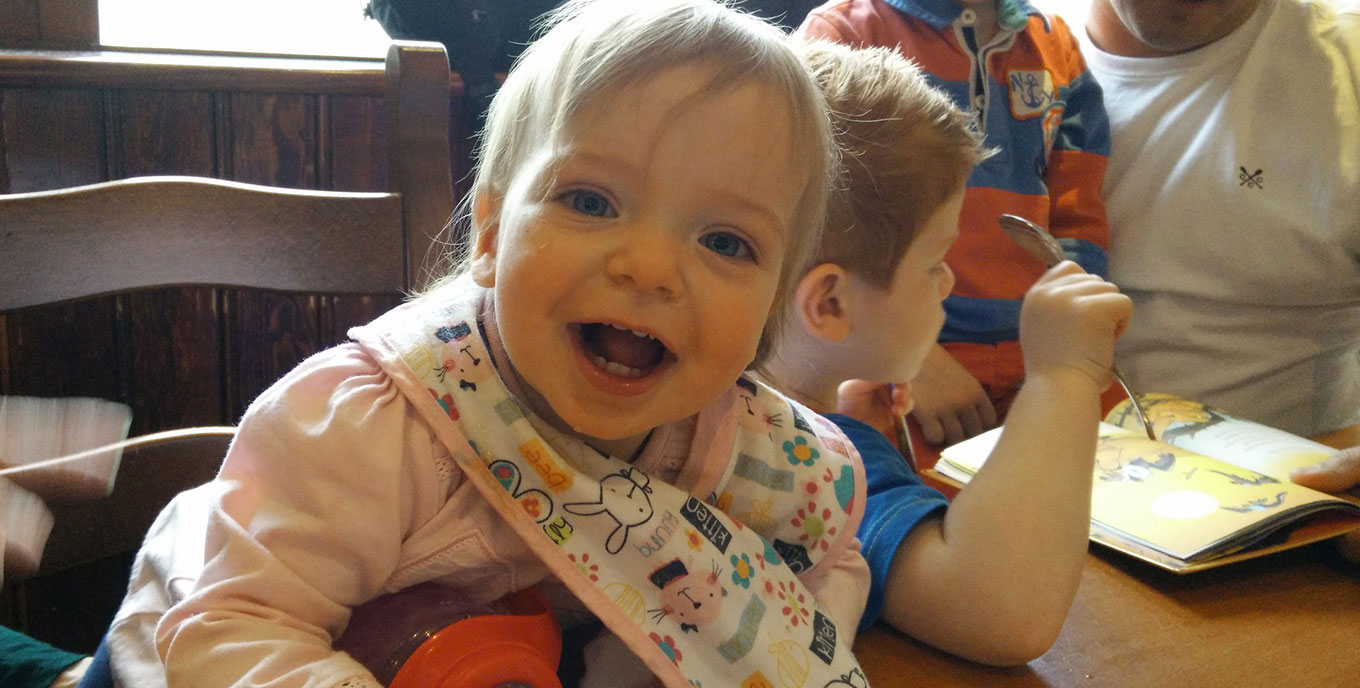 Earlier I mentioned that the bins went from 10 million to 15 million in around 6 months (or so). Our registration rate was also climbing insanely quickly. The net effect of this: storing more content.

Storage is cheap, right? Sure is. JS Bin stores it's database on a 100GB drive. It's just text for heavens sake.

JS Bin's database ran out of disk space. All of it. Gone. So much so, that I couldn't delete data. (I think) because MySQL needs to create a tmp file to run queries, that since there was literally no disk space, it couldn't create the tmp file to delete the junk bins that were seemingly coming in faster and faster.

The weird thing was that JS Bin still worked. It could recall bins and you could use JS Bin, you just couldn't save (though, that's kind of a problem...).

When you're solo parenting, though, there's no support around and there was no way I was going to (or even could) abandon the kids to work on solving this issue. I had to suck it up, and trying to focus entirely on the kids and ignore the problem until my wife returned home. I did manage to put out a cry for help which had lots of lovely support, but support doesn't fix fucked disks.

Though, eventually, a few hours later, I managed to swap in a 400GB disk to the AWS database. This solved the issue right away, but the source of the problem was still wide open.

In the end the only way to register with JS Bin now is via GitHub. I don't like this, but it does lean on GitHub's verification process. It doesn't kill the issue 100%, but it reduced our sign-up rate significantly and we only have the odd one arsehat come through (which I also then report back to GitHub).

In part 4, I'll talk about the costs of running JS Bin, and how pro failed to save the day.