Tia was our first born. I know I don't write about Ellis and Seren, but I get to look into their eyes and tell them that I love them every day. Tia never heard my voice. She never opened her eyes. I'll never know what colour eyes she has. Ever.

Tia would be 5 this month. This is for her.

Tia was born on the last day of August and each year after August quietly creeps in with it's pain and sorrow. Often I'll need to stand still to notice it. Sometimes, like this year, it comes early and hits me harder.

It was mid-July and everything felt like it was shrouded in a heavy fog. I felt like any moment I would just collapse under the sheer weight of just existing without my daughter and I'd be crushed. Literally.

Losing Tia to stillbirth is hard in a way that people around us don't see her and quite often don't really know what stillbirth means. They don't know that she existed, and those that do aren't sure whether or not to mention her name.

I feel like I have to explain that she died some point during labour, like I need to validate her existence in some way. That's not other people, that's me. Some people don't understand why I'm explaining. Most people don't understand what they're supposed to say. I don't know what I should say at times. "I'm sorry for you loss" says a lot. Mostly it says "I'm lost for words, but I know you're in pain and I see you.".

Words seem simple when there's no tragedy behind it. The weeks and after Tia was born, my wife and I would constantly exchange "are you okay?". It wasn't a question. It was a way of saying Hey. We were not okay. Our baby was dead. It would be a long time before we would be okay.

"How many children do you have?". That's the worst. Though a close second is "is this your first?".

There's no way to answer these questions without something feeling wrong.

After many, many months our answers have adapted to honour Tia but avoid the awkwardness when we respond fully and truthfully to those questions. Instead we'll reply with: "we have two at home". Our first, she's not at home. We carry her in our hearts. She's all around us, and she lays in a place called Angel's Corner.

My view on the world changed

My view on the world changed entirely after Tia was born. When I'm in a flower shop, to me, flowers are for funerals and gravesides, so it always surprises me when I see birthday balloons and cards with flowers celebrating babies. I have to remember people use flowers for other occasions too.

I hate to admit it, but every one of my friends who are pregnant: I'm scared for them. I don't want anyone going through what we did, and yet hundreds upon hundreds more will every year. It's a roll of the dice and nothing more. Some will survive. Some won't. We think we can control our lives and protect those around us. We can't. This breaks my heart and scares me only because it happened. The unthinkable happened. It happens. Unfairly. If you and your partner are pregnant, please take a look at count the kicks.

I can't live away from Brighton. I can't because my daughter is buried here. If we left to live in another country, who would bring flowers to her grave? This is too painful to think about. Her being forgotten amongst a sea of children's graves. It's hard enough to think about this after I'm gone from this world, but this simple fact keeps me from going anywhere soon.

Long shadows and the golden light that comes with August and September remind me of long walks with my wife after Tia was born. In pain and alone in the world. Nothing but us and our precious grief. The world looks different through shock. We're surrounded in unparalleled beauty which is near impossible for me to see these days with the chaos and love that my family has to offer today. But in extreme grief: the sunsets, the light, the flowers, the grass, the mornings, the nights: all beautiful. Beautiful in a way that it could all be lost in the blink of an eye.

Tia would be 5 years old at the end of August 2015. She'd have finished her first year of school. The oldest of three. A little girl full of life.

But she is not. She is not 5. She is not here. I had to leave her. Alone. At the hospital the day we met her. It still hurts today. At times my pain is anger that wants to burn the world to the ground for taking her from us. I left her, and it's the regret that I'll carry forever more and one that could never have any other outcome.

I miss her. Our family misses her. 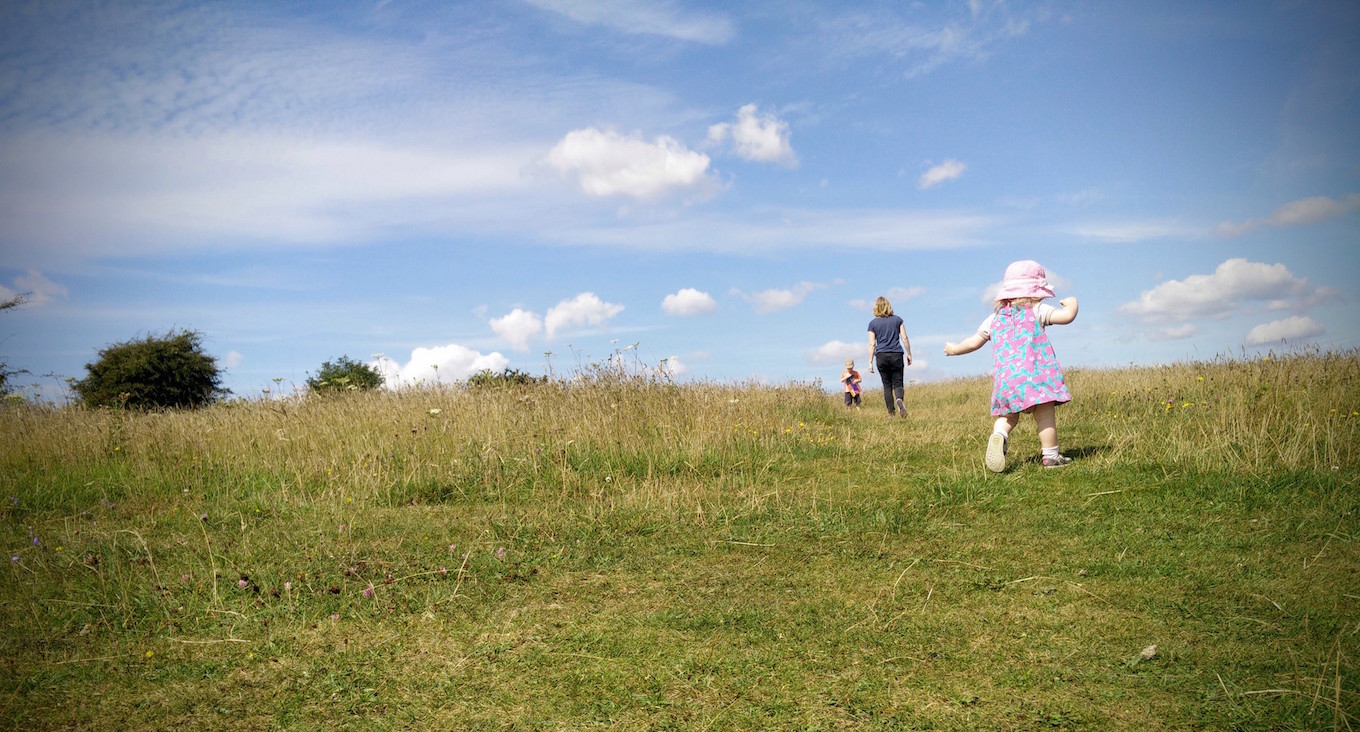