At the start of this year, after over 2½ years of growing my hair, I cut it all off, right to the scalp and donated it to charity, specifically so Little Princess Trust, a charity who create wigs for little girls with cancer. Whilst Julie also raised over £650 which pays for the creation.

I did post the progress on Twitter, but I don't trust that site to be around in the next decade or two, so I'm posting it here too, since this site will be around as long as I am.

How my Sunday went

So this is starting. And yep, I'm actually pretty nervous. Last time I did this I was 18 and not happy in my head. This time the hair goes to @LPTrustUK 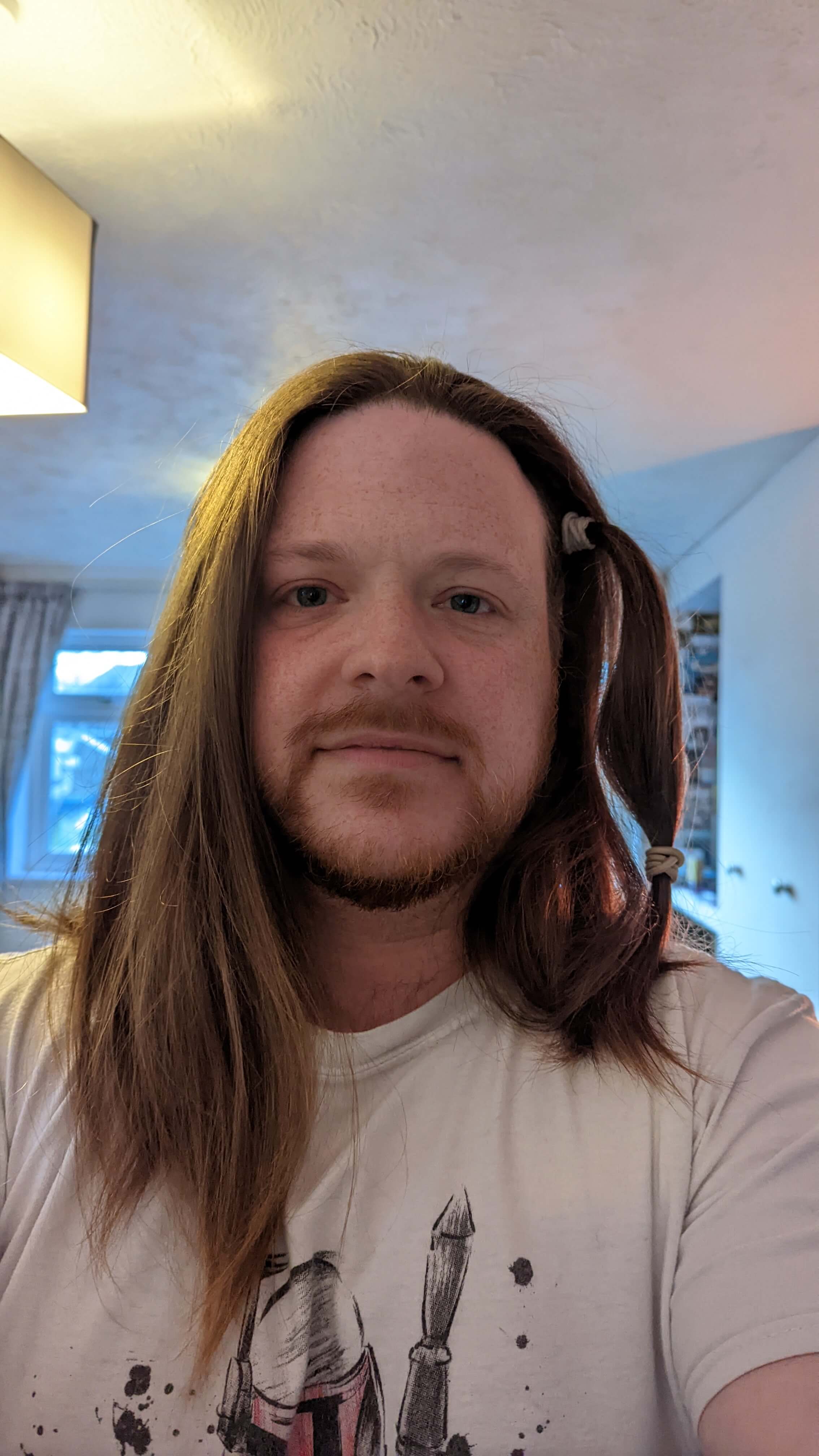 Got the whole family involved. The littlest measuring was my hair, Julie doing the tying and the boy on support duty (soon to be doing some lopping of my locks!) 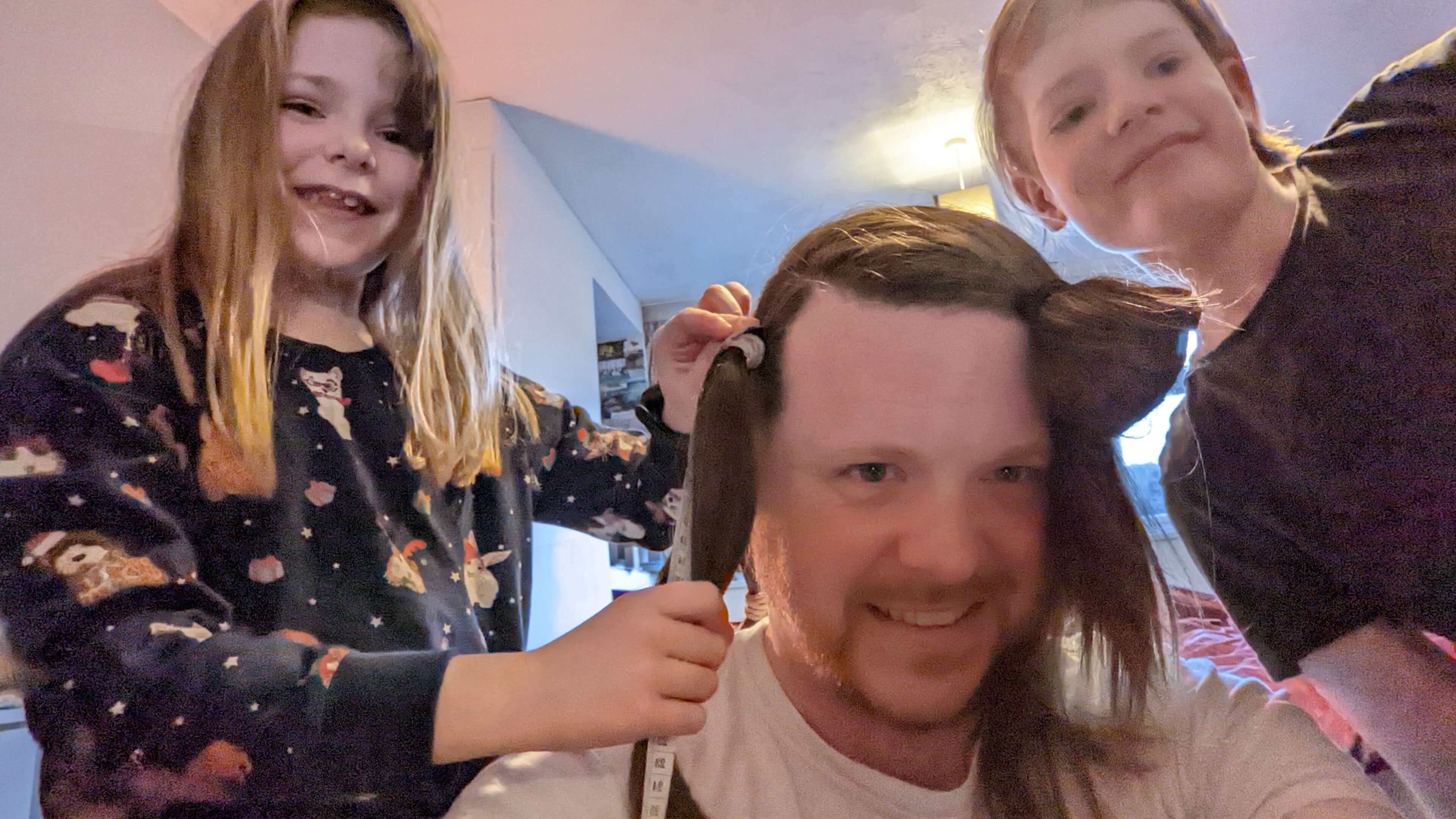 Hair all tied up - bring on the scissors!!! 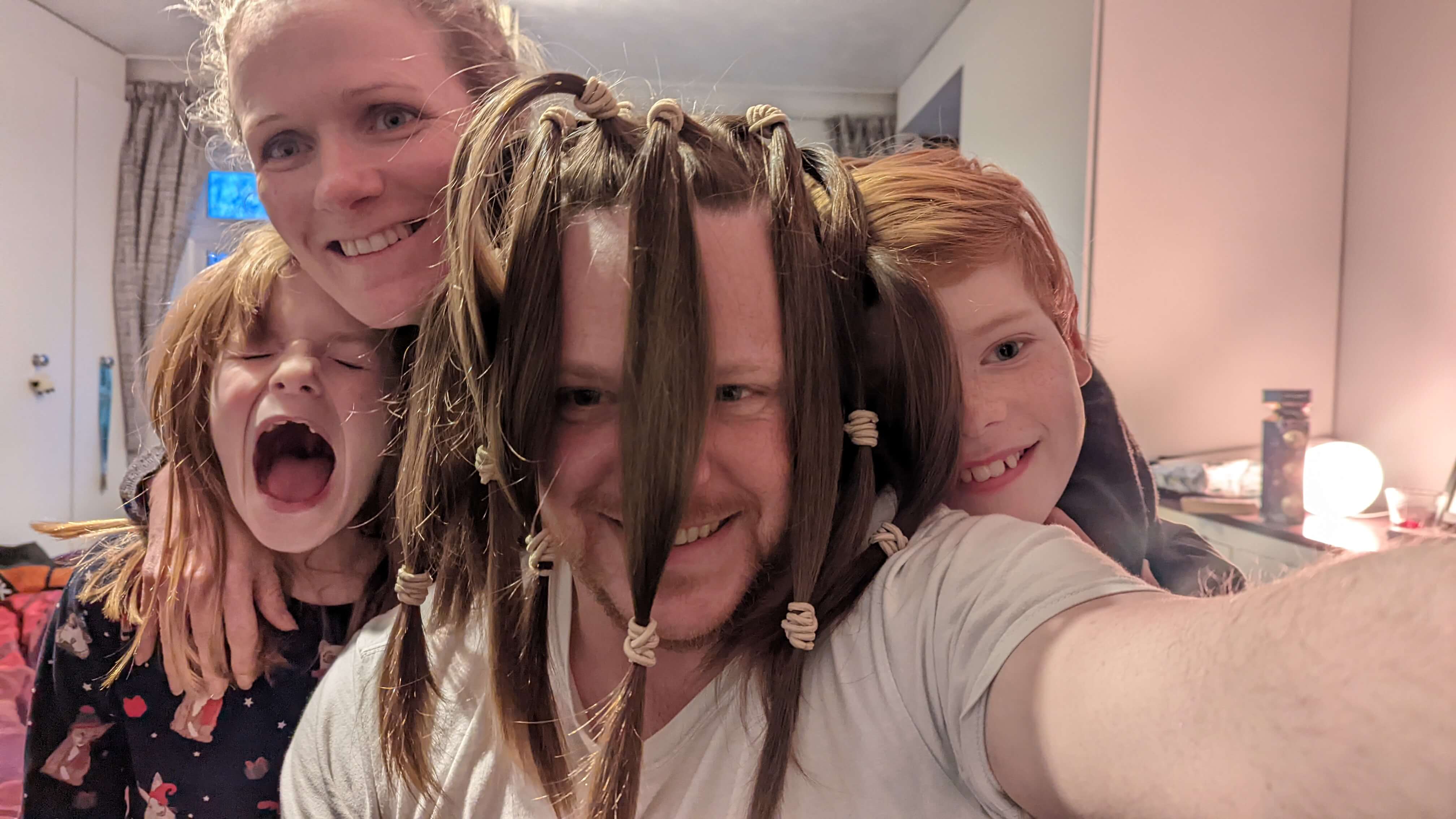 Getting there. Julie keeps laughing and saying I look like a convict-short-hair.

It'll look ridiculous for a while, but that's what hats are for! 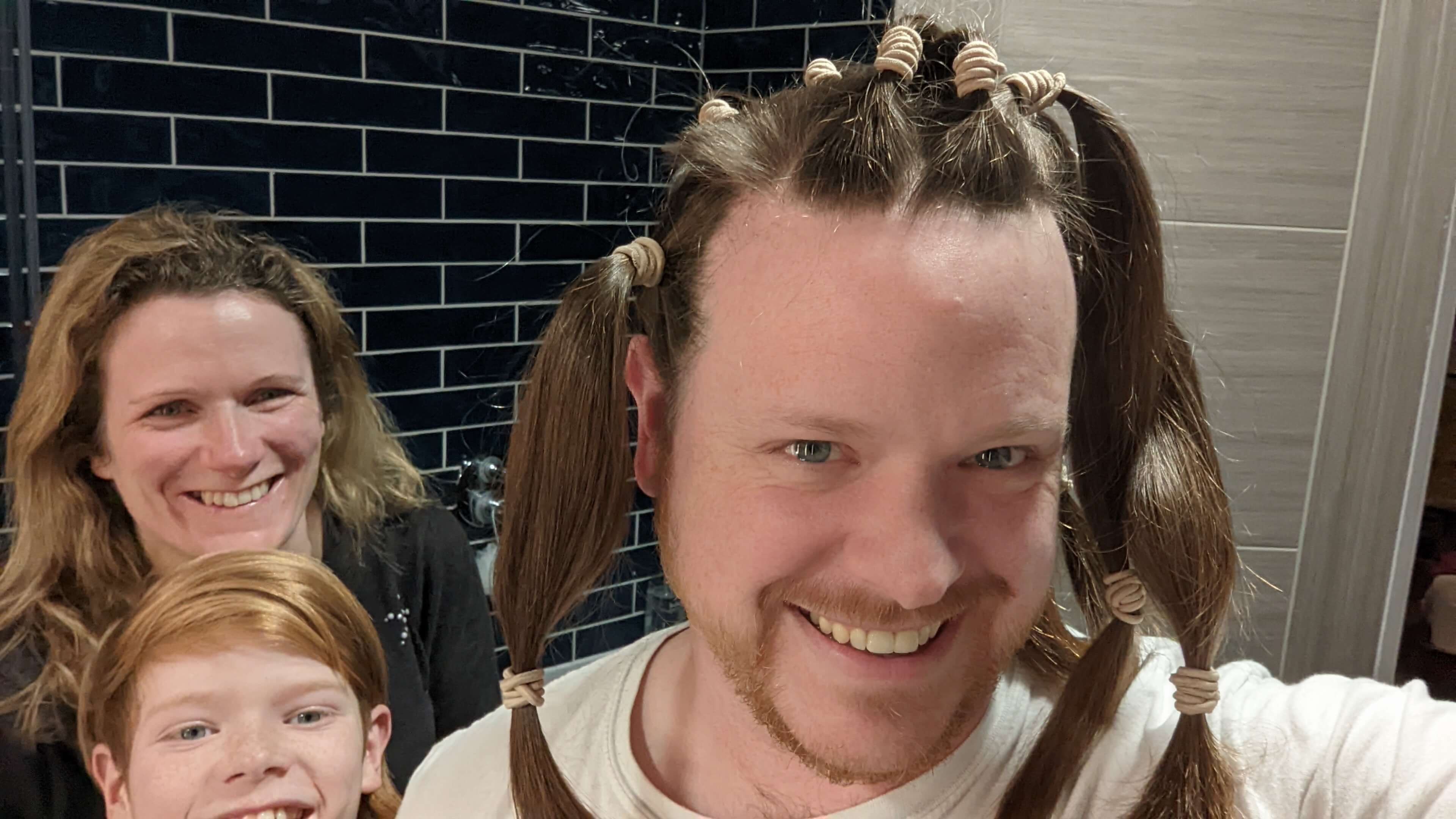 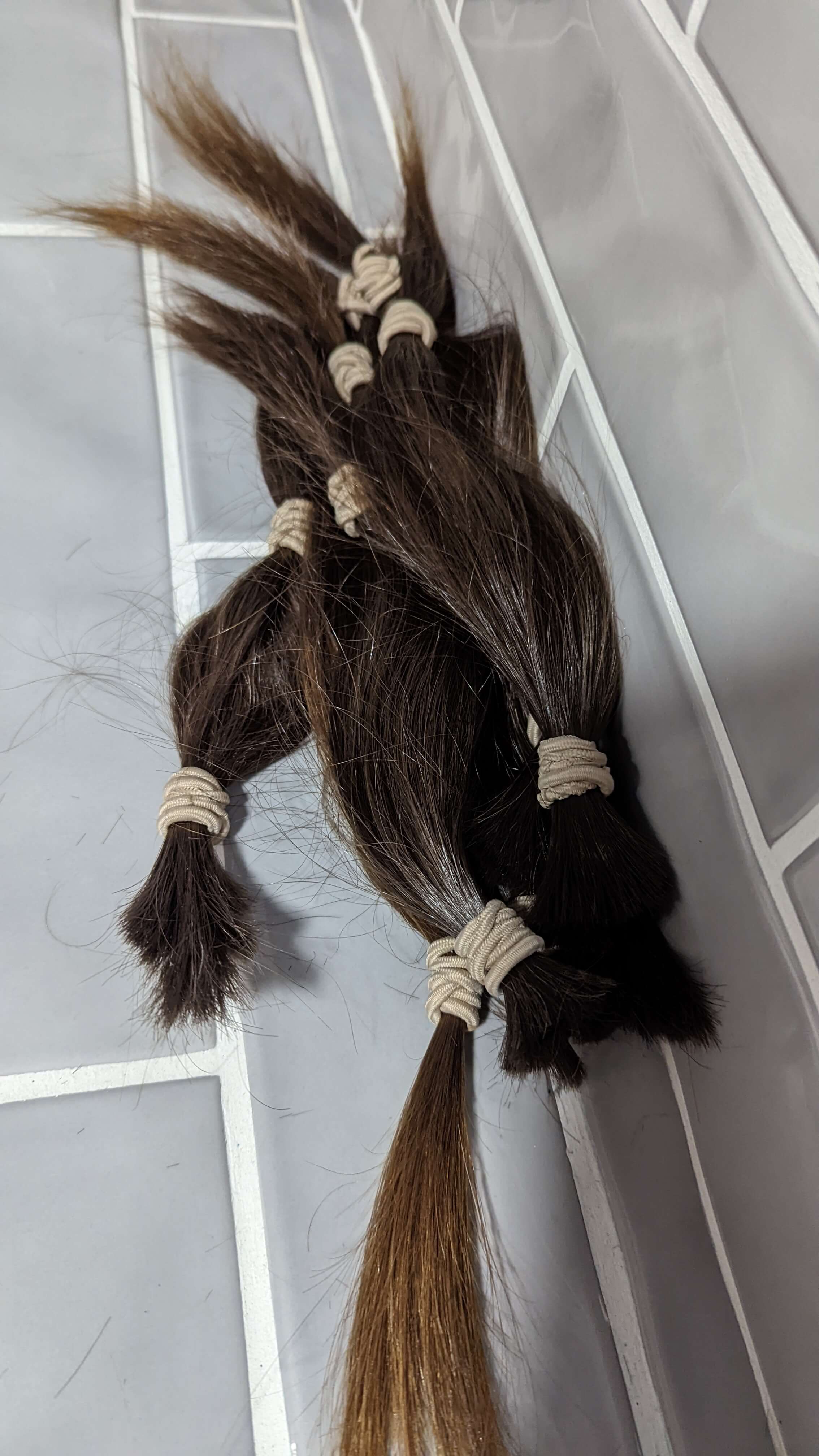 I'm doing rather well, maybe I need to switch to being a hair dresser… 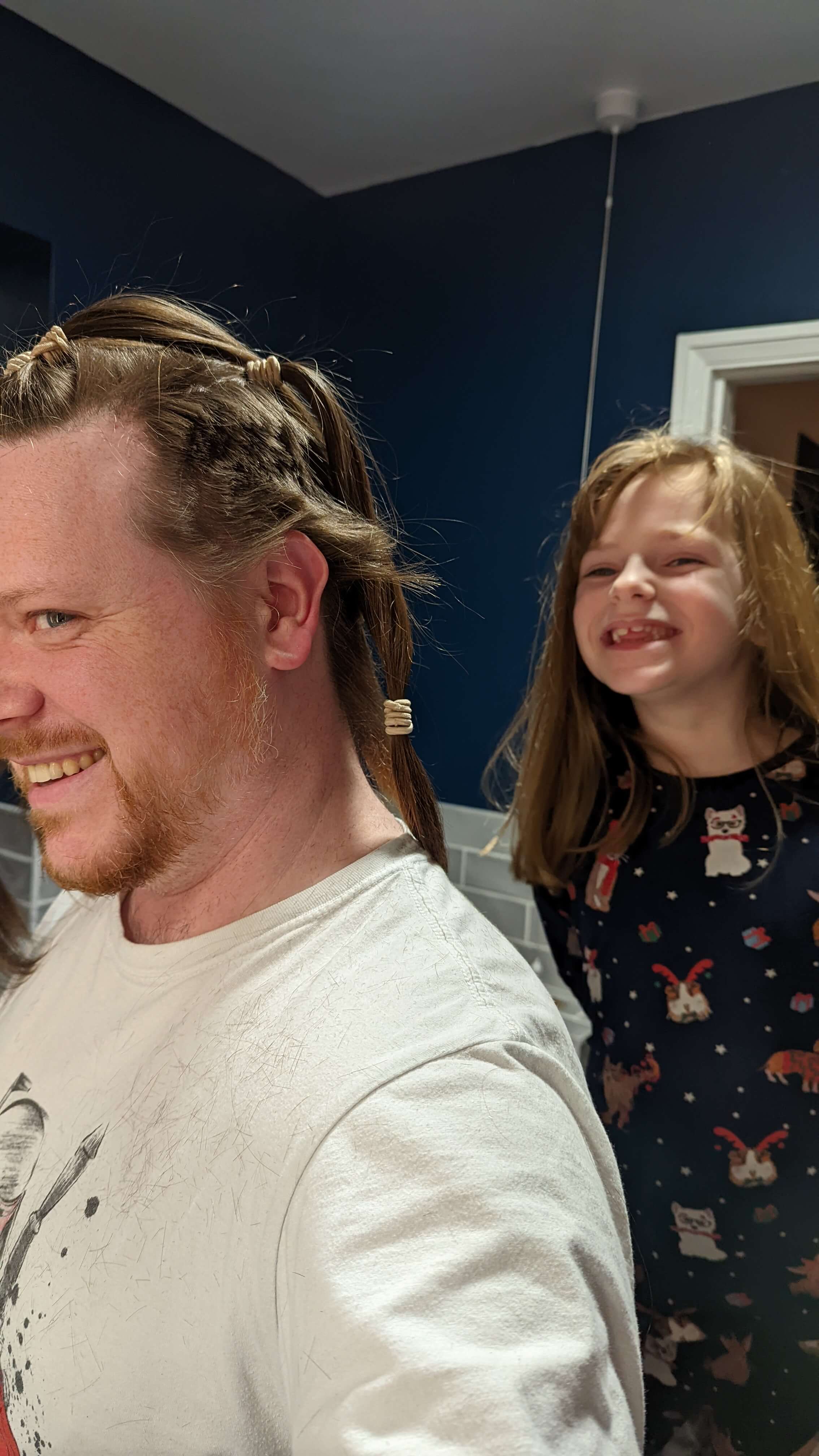 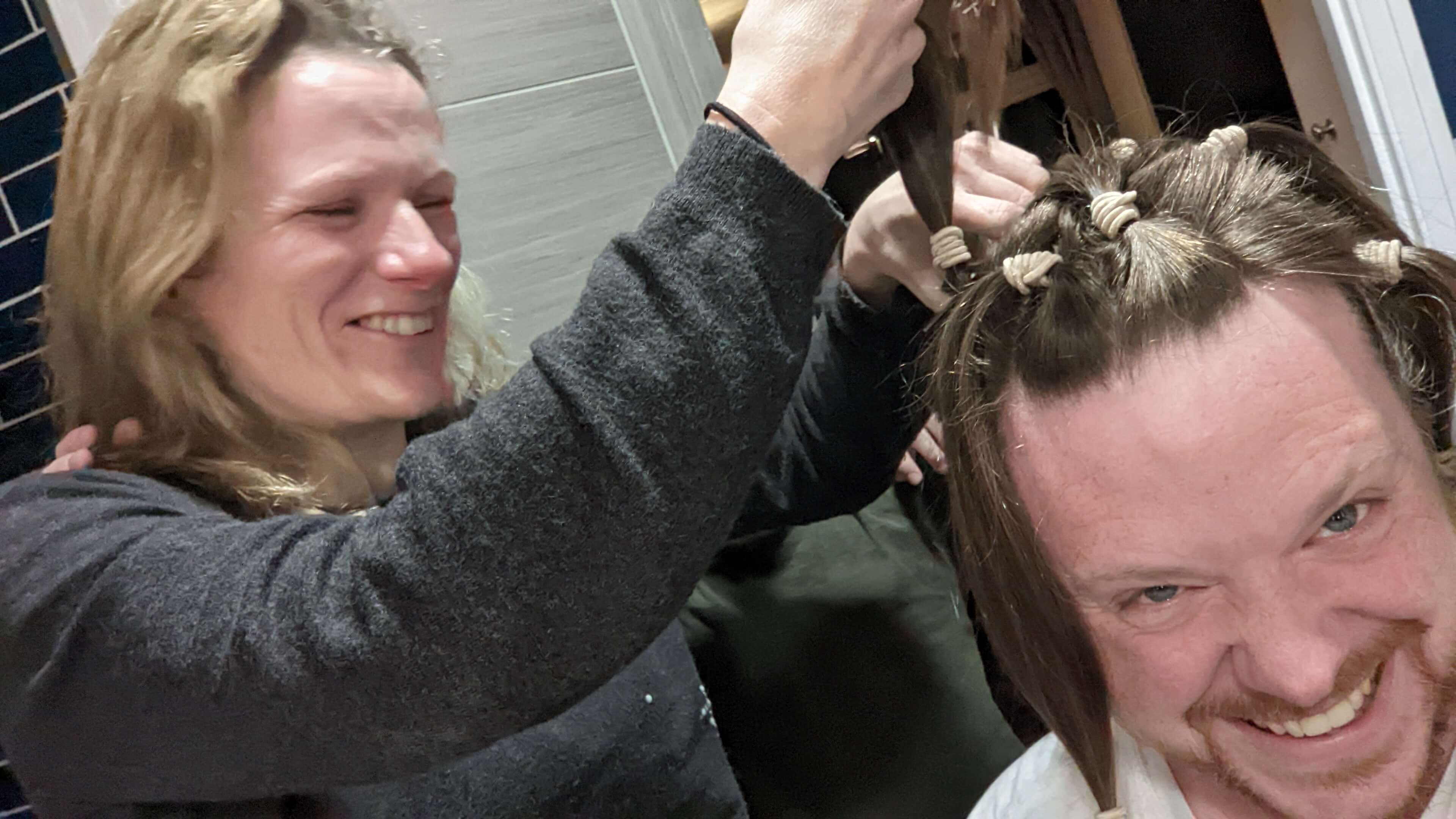 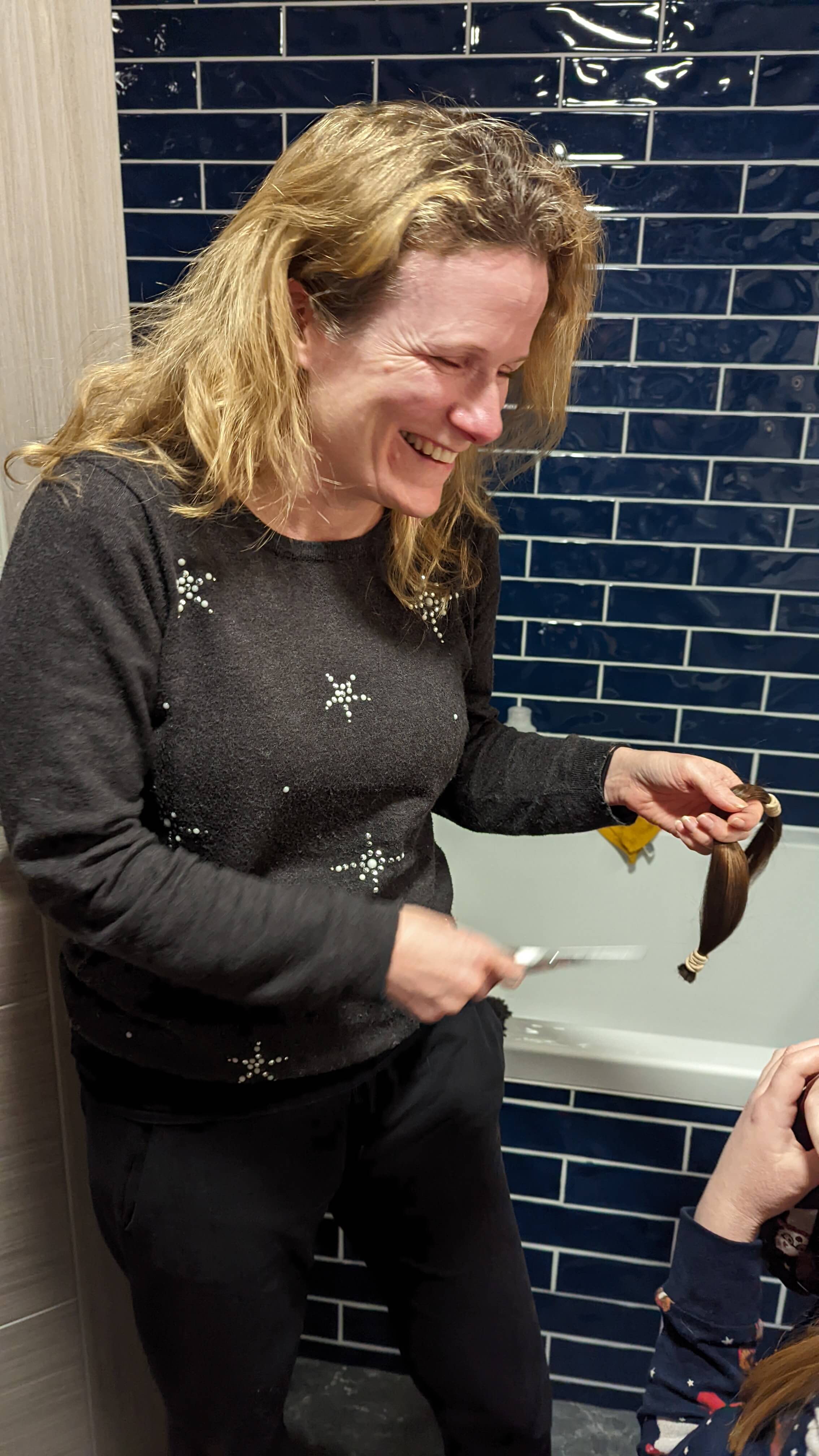 Can I pull off the rat tail?! 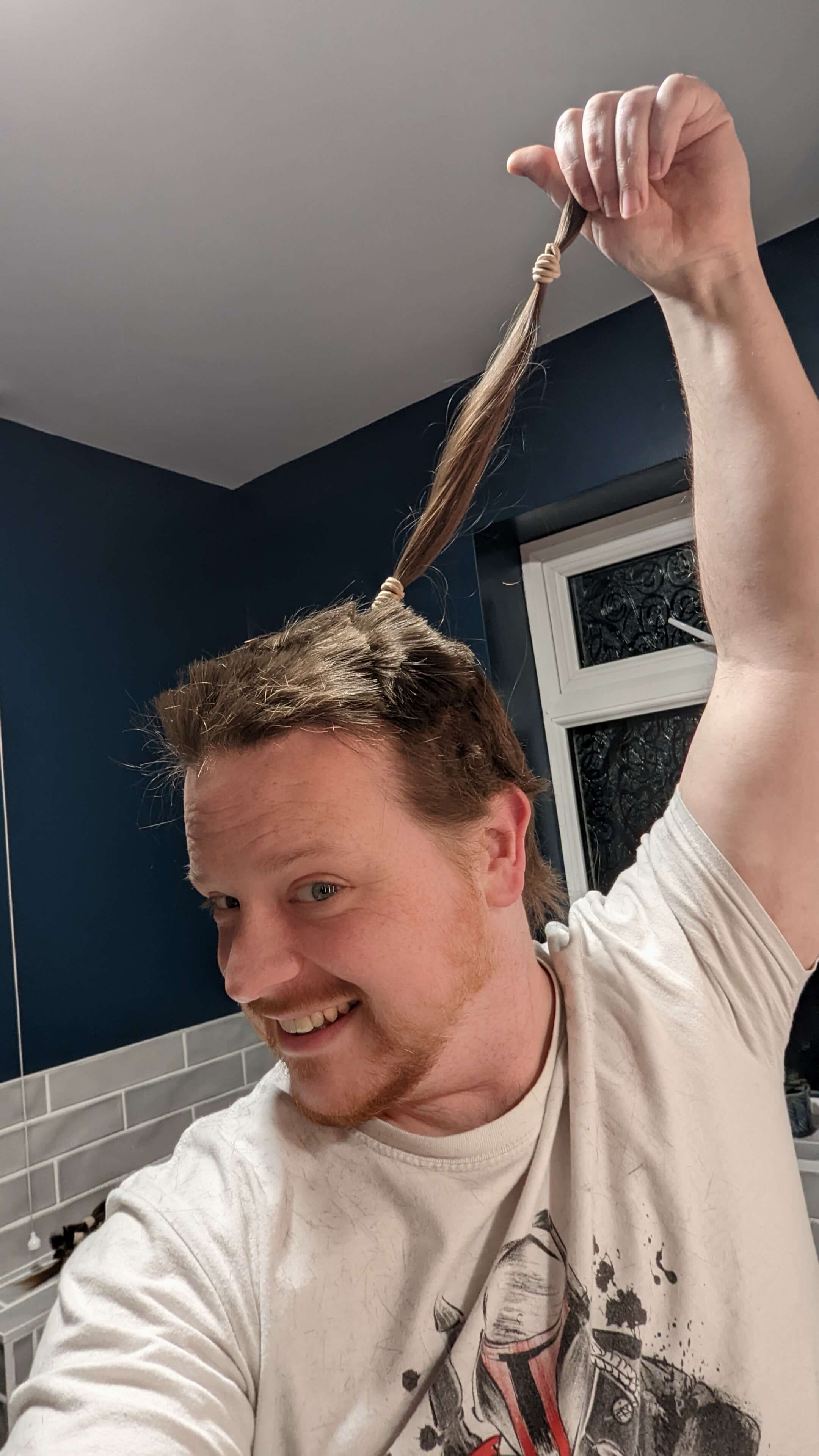 And that's it! Lengths range from 8 inches to 15, off in the post to @LPTrustUK tomorrow, and now I can rest easy know my hair won't go in my eyes again (for a few years!).

Extra special thanks so much to everyone one who donated, you're awesome ❤️