For those of you that have followed this newsletter for a while will know two things: 1) this email is late and should have arrived last Friday… (sorry!), 2) I'm heavily into my ZX Spectrums (apparently distributed as Timex internationally) - I've even shared a few links to my rambling projects. So that's (the Spectrum) has been nearly all my personal focus lately.

Then a few months back, I submitted a CFP to jsconf.eu mostly expecting to fall to the wayside – but then got accepted, and now that I've got the schedule, I'm finishing up the entire event when the entire attendance of 1,200 joins the single track. So…no pressure!

Anyway, I've turned some massive milestones this weekend, and learnt a tonne of stuff from what's been just over 12 months of tinkering. The biggest win this weekend was working out how to encode a full audio stream with enough information to get an original 1982 ZX Spectrum to load an image I've generated in a browser. 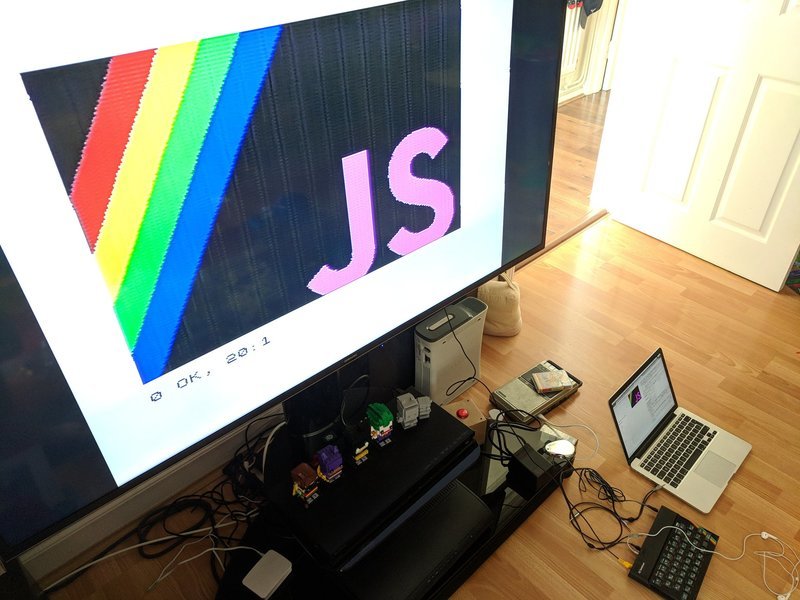 Yes, I'm an uber geek. Yes, that's a original 1982 ZX Spectrum rendering raw data generated from my laptop entirely in a browser, and yes, I will try to write it up on my blog!

If you're interested in any of the extra detail, just hit reply and I'll try to send some links and bits - otherwise I'm sure the video from the event (this coming weekend) will be released and I'll be able to share, but there's still a tonne of (…useless?!) information I've learnt that I won't be able to squeeze into 25 minutes.

My blog has been a bit of a range of posts. Most recently my Kindle died…and I got kinda emotional about it, which was weird (but then Tim Kadlec also got emotion, so I felt "normal" again!). It makes me realise that technology is fast becoming an extension of our selves.

If you live in the command line, like I do, then you might like my copy and paste commands that make command line copying and pasting a little more intuitive…IMHO!

Finally, a little trick I use in some of my node modules to make testing from the command line easy to invoke.

Something a little different. I've been trying a ketogenic diet for the last few months, and there's one little bit of food that I love, and it's nothing but good for you. It's called a Cheesy Cloud Biscuits. 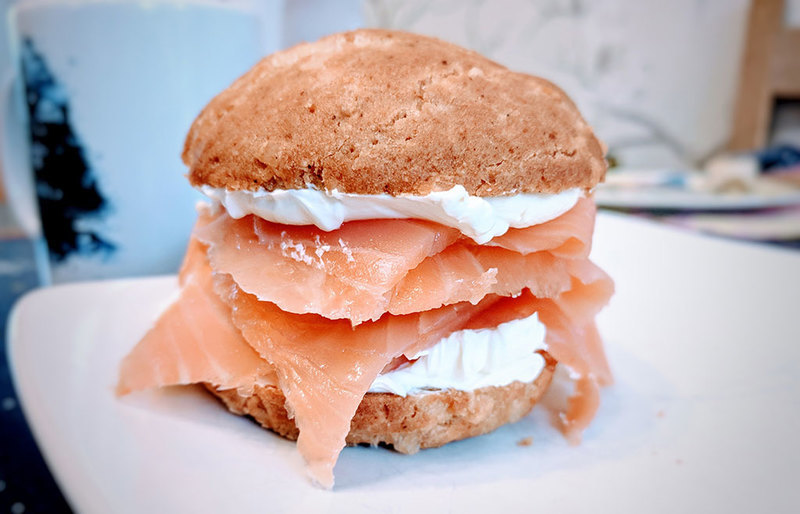 It's main ingredients are almond flour, cheese (cheddar and soft cheese) and salmon - and it's super tasty (and filling).

Here's the recipe (I'll have this every week or other week - yum!).

Until June, enjoy the sun (caveat: at time of writing there's a massive downpour!),